Soon the first and second Bonafide album will be out on high quality vinyl, on Black Lodge/Sound Pollution – click here for info about pre-orders and release date! 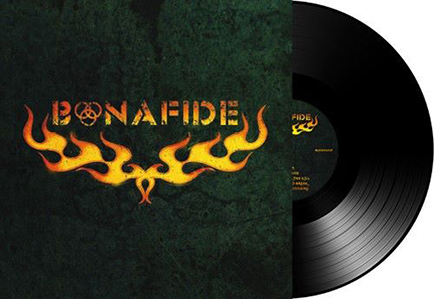 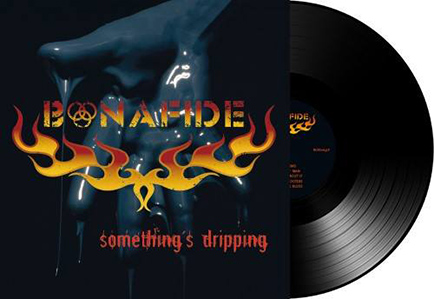 Sweden Rock Festival fireworks celebration of the festival’s 25th anniversary, with Fill Your Head With Rock! We are honored to be a part of that!! 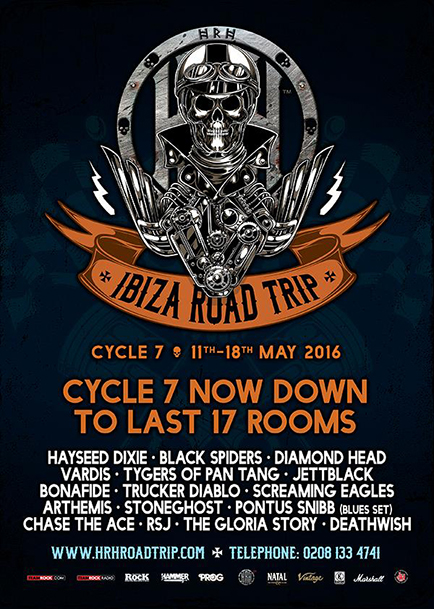 Thursday the 10th of March, the new single and video drops for Michelangelo – a duet between the band’s frontman Pontus Snibb och famous Swedish singer Ralf Gyllenhammar of the band Mustasch, one of Sweden’s biggest hard rock acts.

The song is a cover of a track by legendary Swedish singer Björn Skifs (who topped the US charts with Hooked on a Feeling in 1974), and the song was originally sung in Swedish for the 1975 Swedish Eurovision contest, where it however only placed 5th.

”Both me and Ralf love Björn Skifs and wanted to do one of his songs together. We chose the rare English version of Michelangelo, that wasn’t really released by Björn himself at the time back in 1975” says Pontus Snibb.

”What a tremendous version! Cleverly updated and what a powerful voice. That was really nice to hear!” says Björn Skifs about Bonafide’s take on his song.

At this summer’s Sweden Rock Festival on the 8th-11th of June, Bonafide will perform Michelangelo together with Ralf Gyllenhammar on stage for the first time.

AOR On The Road Tour announced 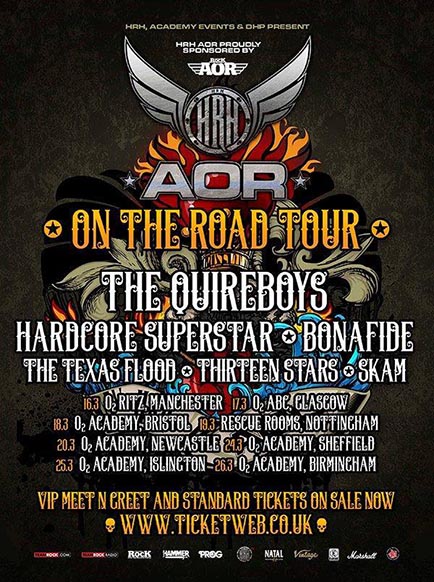 The Bonafide Treble Charged box set is out now – featuring the three latest albums, Ultimate Rebel, Bombo and Denim Devils on vinyl! Buy it from Bengans! 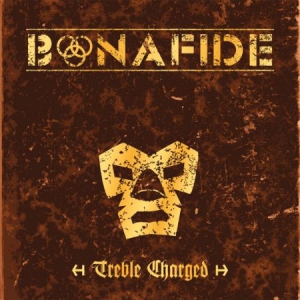